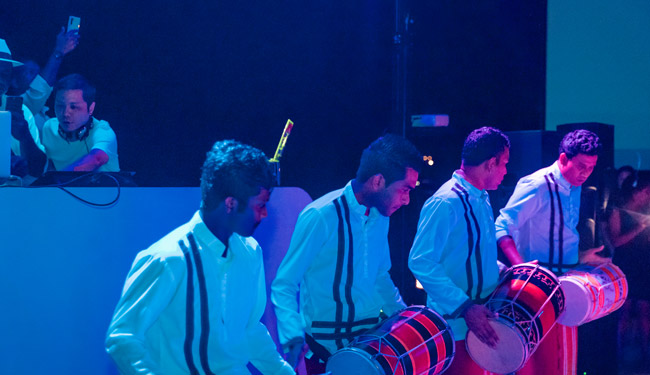 Music is one of the best ways to experience the Maldivian culture and tradition. The most common and famous form of music in the Maldives is boduberu drumming and singing, which has become part of the Maldivian identity. Boduberu means a big drum. This traditional music is performed by 15 people and starts with a slow beat and with a soft tempo and increments until it becomes very fast-paced drumming. The boduberu performers wear a traditional sarong and a white short-sleeved shirt. Both men and women sing and dance to the drumming.

Maldives Music Through Out The Years

Even though boduberu is the most popular type of music in the Maldives there is a lot more to Maldivian music to than the only boduberu. Maldives traditional poetic styles lhen (poems), fairihi (Rhyme), raivaru (toddy tapper songs), bandhi are also part of the Maldivian culture. In the 1980s the Maldivian music was heavily influenced by Indias Hindi songs. The 80s and 90s generation watched Indian movies, Hindi songs and the majority of the people understand Hindi. But many famous singers and musicians tried to create original music.

Arguably the most influential band ever in the Maldives is Zero Degree. Formed in 1988, the band created its album by travelling across archipelago islands recording natural rhythm beats to capture the island lifestyle and culture. These cultural rhythms ranged from, early morning birdcalls, the swishing of winnowing rice ashore, and many more. With these unique styles, Zero Degree released two albums, “Dhoni” and “Island Pulse”. Zero Degree also gained fame internationally is well known for its locally influenced music and tunes invoking the Maldivian culture and heritage.

The modern Maldivian artists perform electronic dance music, rap music, and modern boduberu groups have revied old tales and sagas and made into new exciting music pieces. Now again, music is more than a form of entertainment, it’s an integral part of the heritage and a way to express themselves. Development of tourism and the hospitality industry paved the career for many musicians and the local talents are widely appreciated throughout the industry. Now live music and DJ have become a livelihood for many local artists. Listening to live music in the Maldives during your beach holiday is sure to be a memory you’ll keep for years to come. Come experience Maldivian music with us.

Meet Musician Mezzo and his Guitar at Kuredu Island Resort & Spa this December 2020.
Mohamed Majid, popularly known as Mezzo, is playing at Kuredu Resort Maldives since Kuredu’s reopening. A well-known musician in the Maldives, Mezzo has also performed at gigs around the world, including South Africa, Europe and Seychelles, and his music has been featured on MTV. Learn more » 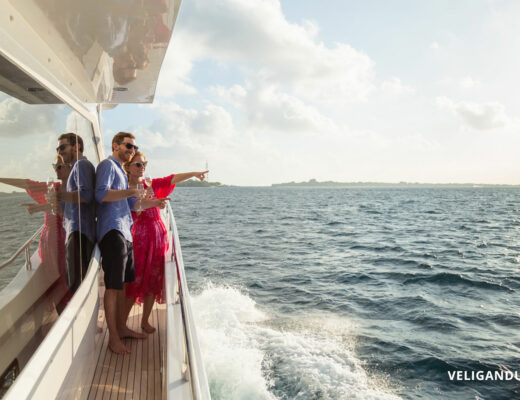 Yachting in the Maldives 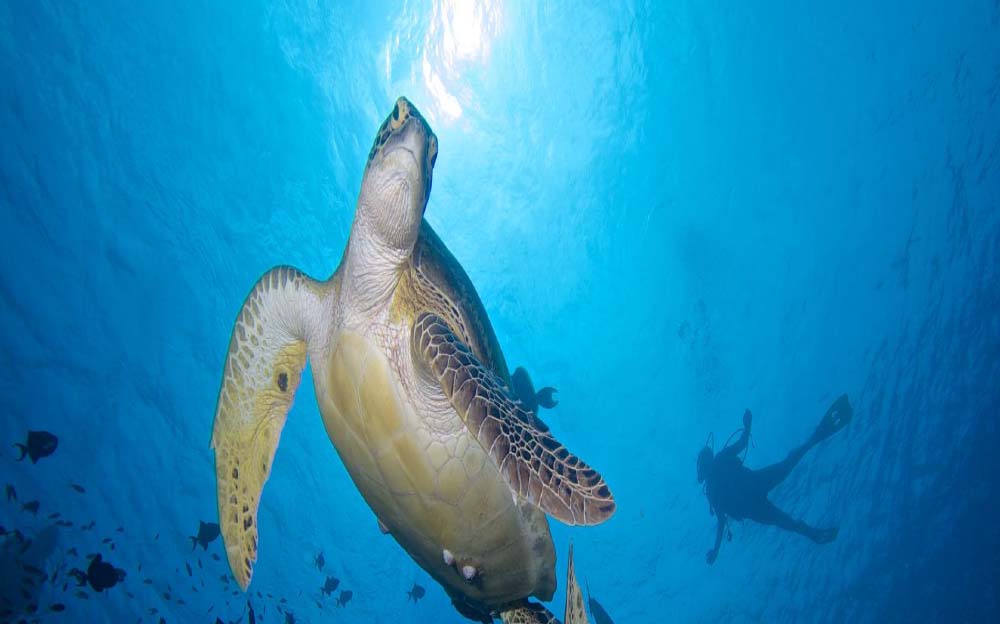 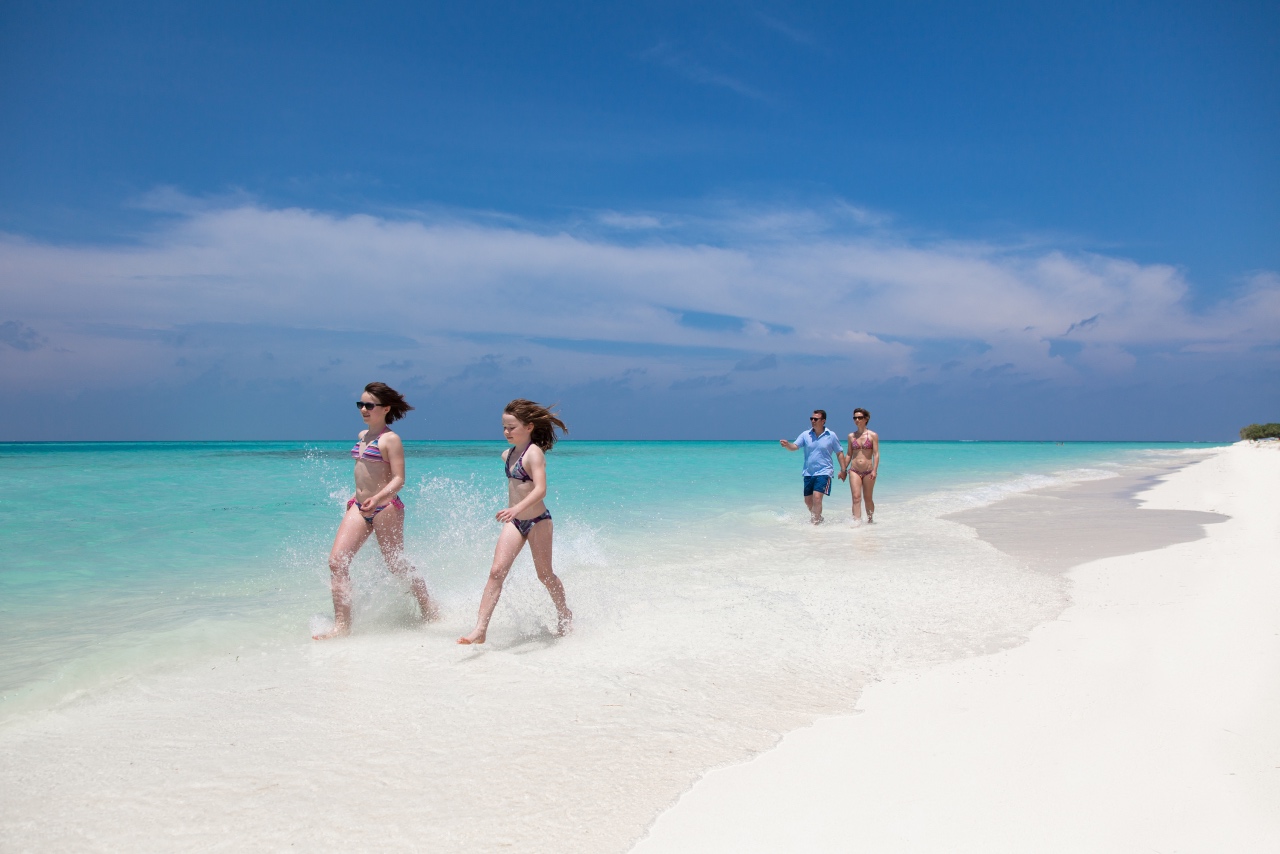 An Adventure For The Whole Family In The Maldives 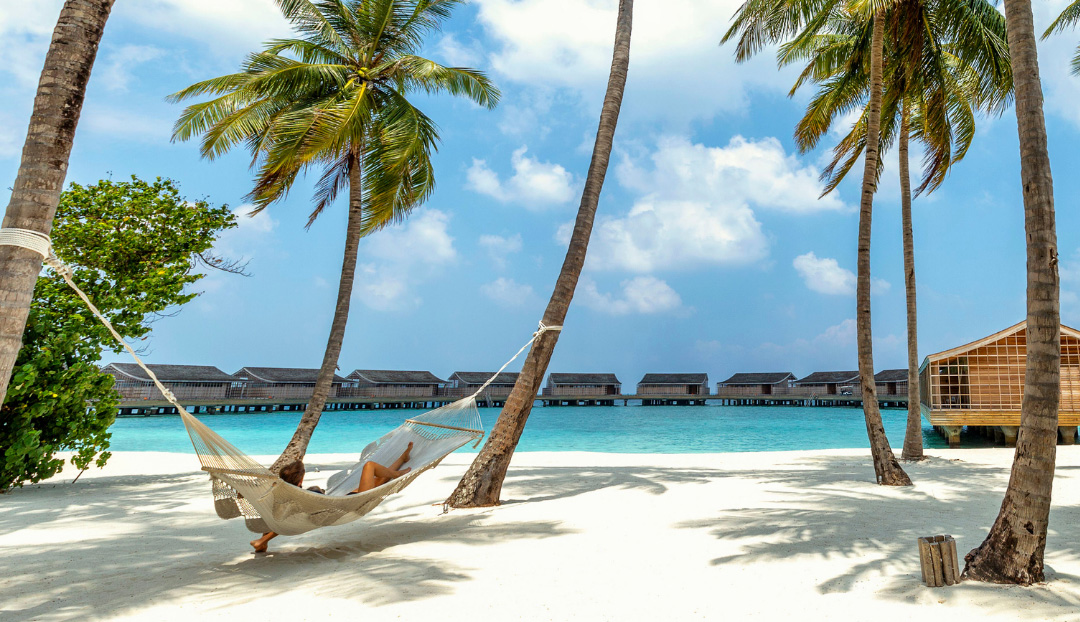 Holiday Island Destinations For 2021 In The Maldives 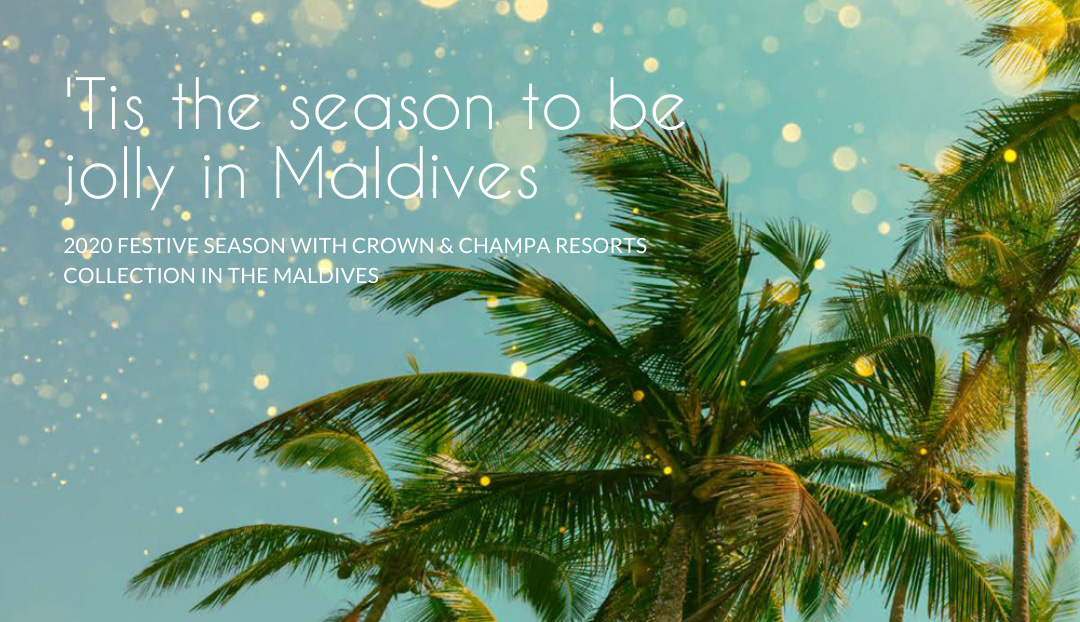 ‘Tis the season to be jolly in Maldives 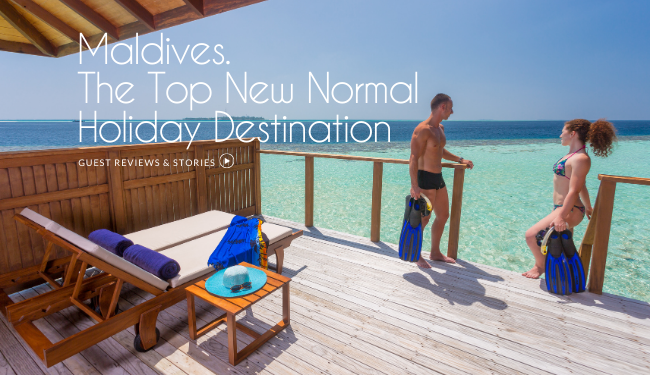 Flights to Maldives – Traveling to paradise