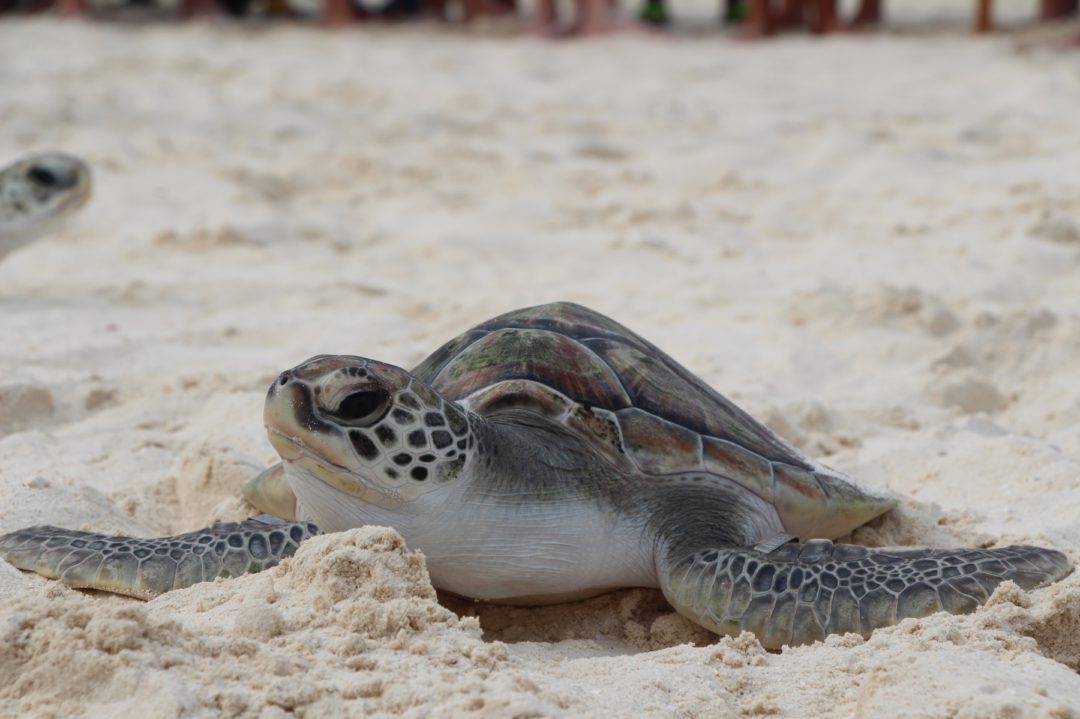 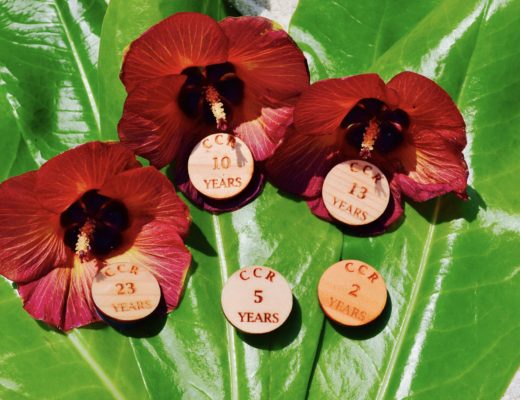 International Labour Day: Top 5 reasons why our staff is happy 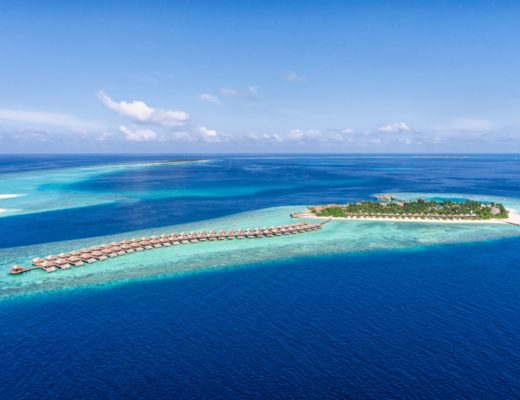