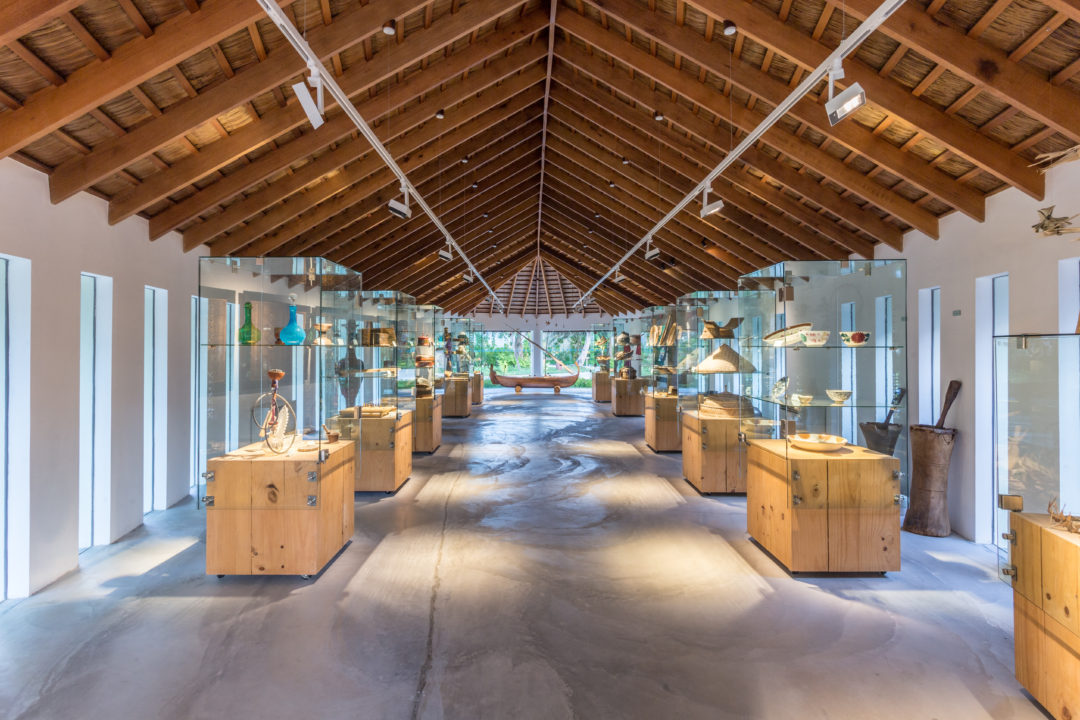 Here are 6 interesting facts that you should know about the colorful Maldivian Culture & Heritage for World Heritage Day, April 18, 2018:

Tourism only began in 1972, after the opening of the first tourist Resort in the Maldives. Thanks to the Travel & Tourism pioneers, the Industry only continued to grow with Kuredu Island Resort & Spa being the first Resort built in the Lhaviyani Atoll in 1988, which paved the way for other Resorts such as Komandoo Island Resort & Spa, and recently opened 5-Star Hurawalhi Island Resort within the same Atoll. 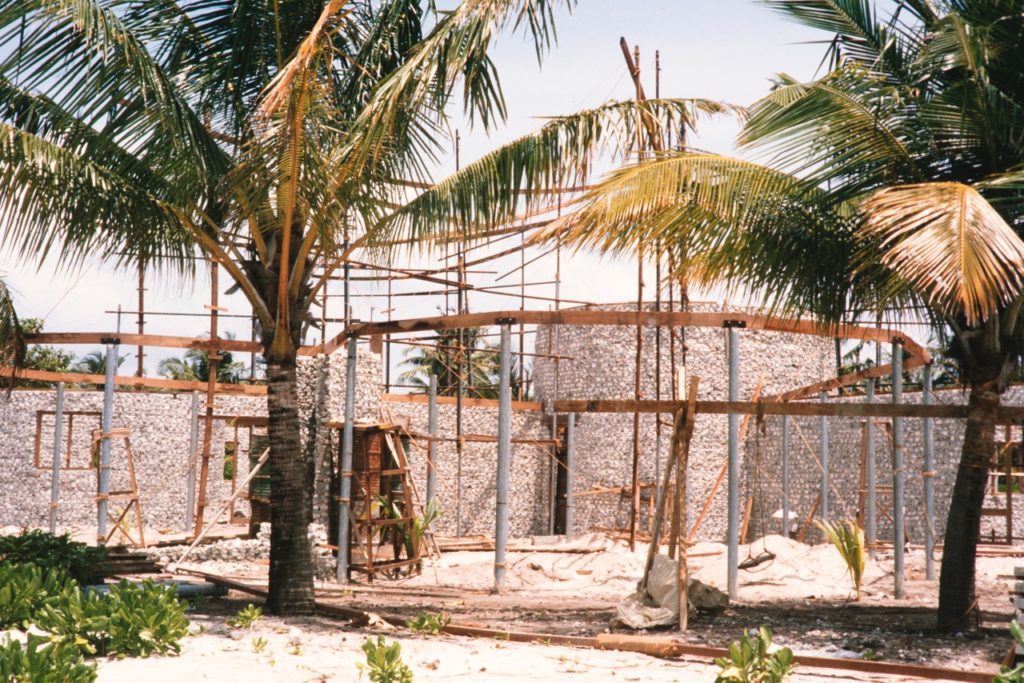 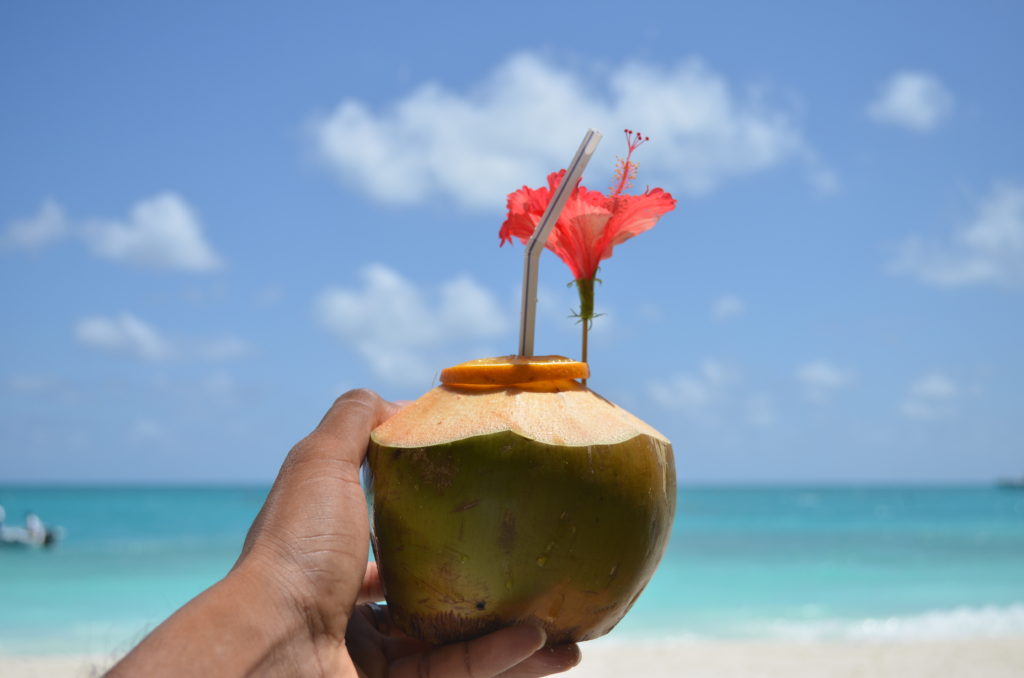 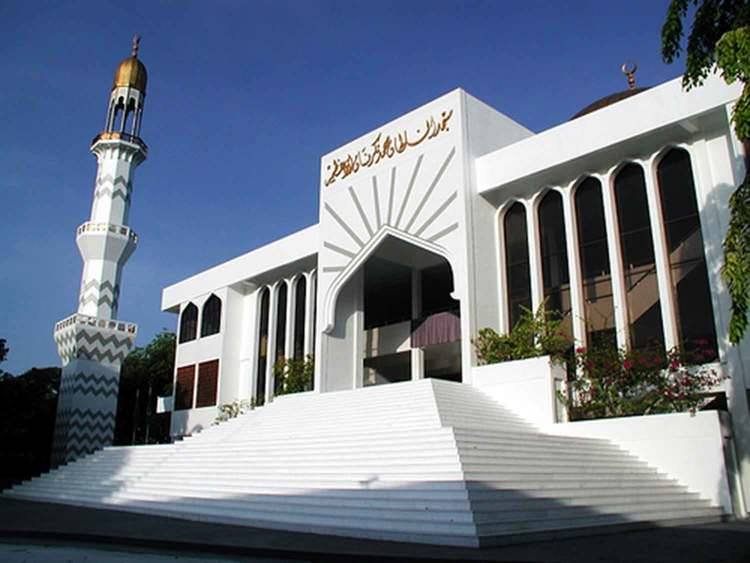 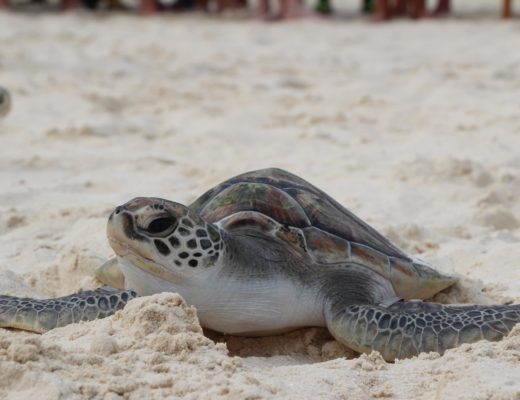 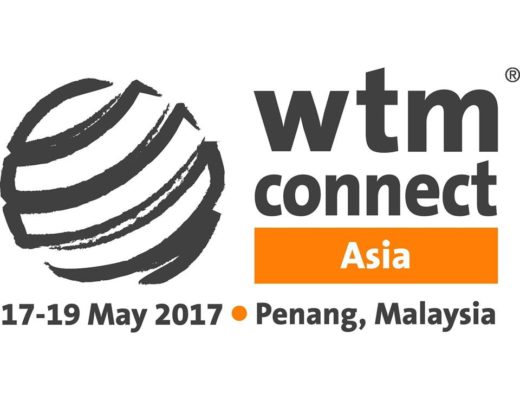