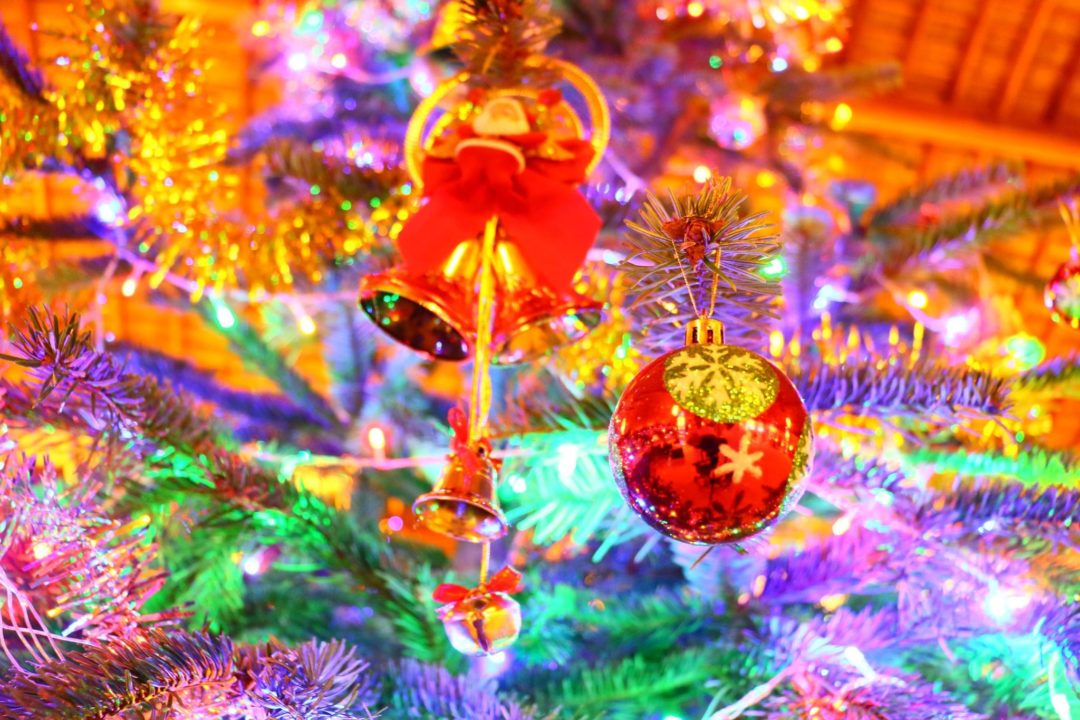 As the Festive Season approaches and you prepare to travel to your destination, Crown & Champa Resorts invites you to watch, interact and share some of the preparations in the upcoming #FestiveChallenge.

Each Resort will display their most original, fun and Festive preparations to give you an idea of what to expect over the Festive Season.

Meeru Island Resort & Spa has launched the challenge on December 15, 2017 with a Meeru Christmas video and season’s greetings from the entire team. Watch the full video here.

In the video, Meeru also nominated Vilamendhoo Island Resort & Spa for the next #FestiveChallenge. In response, Vilamendhoo posted their  unique holiday experience, including a sparkling New Year’s Eve. Watch the full video here.

The challenge has been passed on to Hurawalhi Island Resort, having posted their creative video of christmas tree preparations and colourful cocktail mixes that you can watch here.

Hurawalhi has also challenged Veligandu Island Resort & Spa for the next #FestiveChallenge video. The team at Veligandu has proven to be ready for the holiday season and you can watch the full video here.

Having received the #FestiveChallenge baton, Kuredu Island Resort & Spa showed how the General Manager and his little helpers are setting the scene for a merry Christmas and fantastic New Year. Watch the full video here.

Komandoo Island Resort & Spa received the last challange nomination and the team telped each other to create a Maldivian style Christmas Tree, which you can watch here.

The #FestiveChallenge was a huge success, as each Resort displayed their Festive Cheer, creativitiy ad highlights for the holiday season in only 24 hours after being challenged. 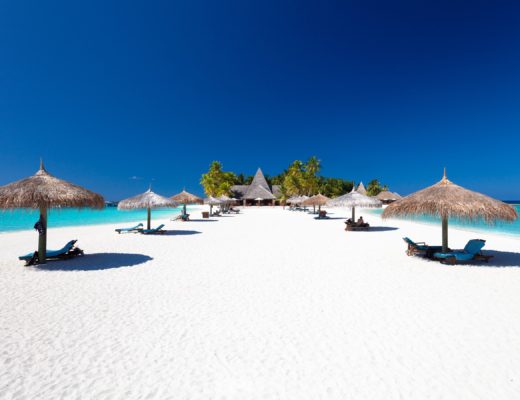 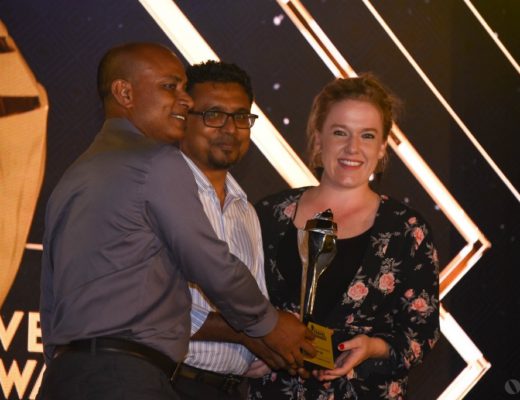 A Guide to Destination Dining in the Maldives