Mr. Hussain Afeef: A Pioneer in the Maldives Tourism and Hospitality Industry 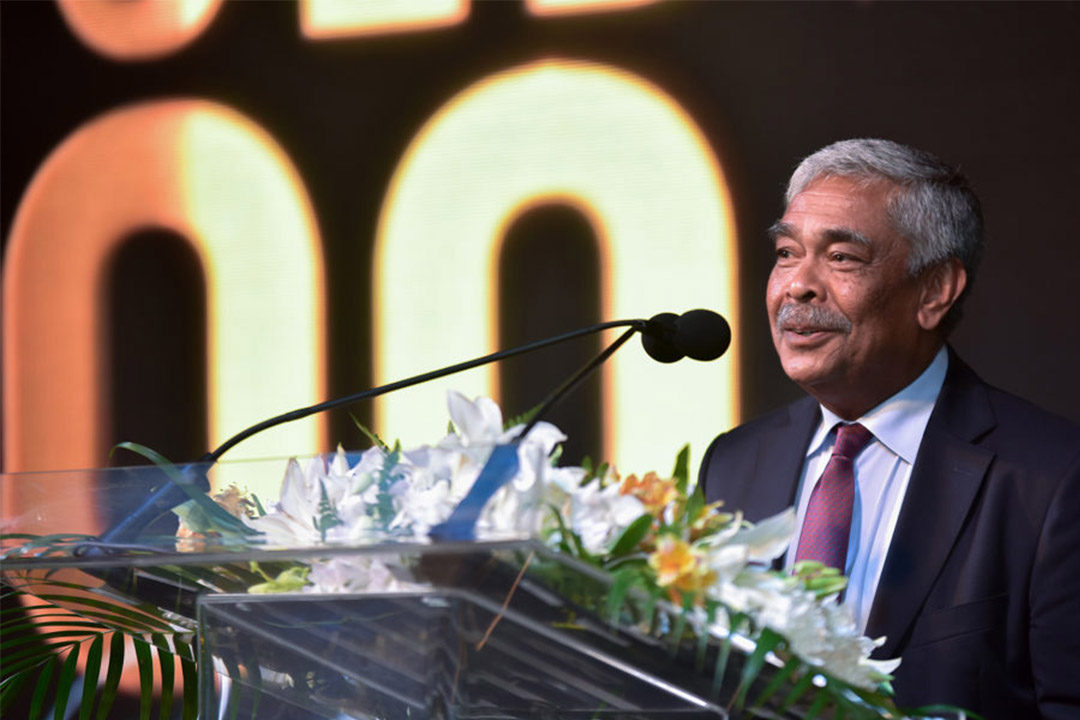 As the avant-garde of the tourism and hospitality industry, Mr. Hussain Afeef is the ingenuous entrepreneur, responsible for both the instigation and expansion of several key industries in the Maldives.

This includes various Resorts around the different atolls in the Maldives, managed by the leading Maldives tourism group, Crown & Champa Resorts (CCR), as one of the founding fathers and Directors. The group was recently listed as the top 100 companies in the Maldives and awarded with the GOLD 100 plaque in an exclusive gala. Mr. Afeef was also awarded a Corporate Maldives Lifetime Achievement Award for pioneering the development of the tourism and hospitality industry in the Maldives.

In true humbled beginnings, Mr. Hussain Afeef started revolutionizing tourism in the Maldives as part of a team of entrepreneurs who not only saw the potential, but also faced and conquered the many challenges the industry faced during its inception. By 1972, after experiencing and understanding every aspect of the company’s inner workings, Mr. Afeef became the General Manager of the first Resort in the Maldives, Kurumba Village. He became the lessor of Meerufenfushi Resort early eighties, and with the support of his family, he has invested in numerous companies and Resorts at home and abroad to date.

A Guide to Destination Dining in the Maldives 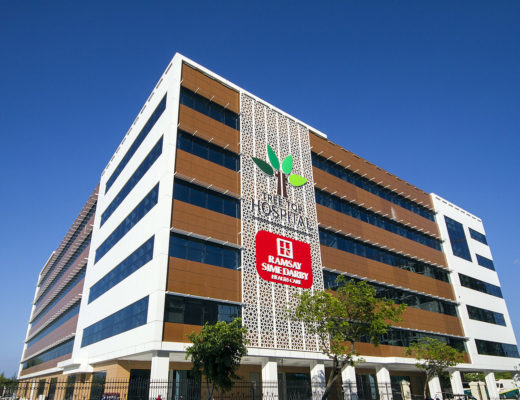 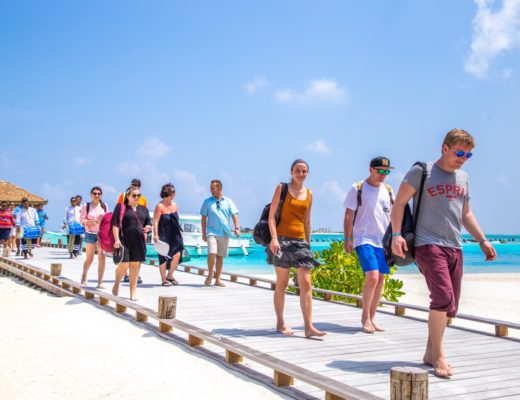