The First Underwater Board Meeting in the Maldives 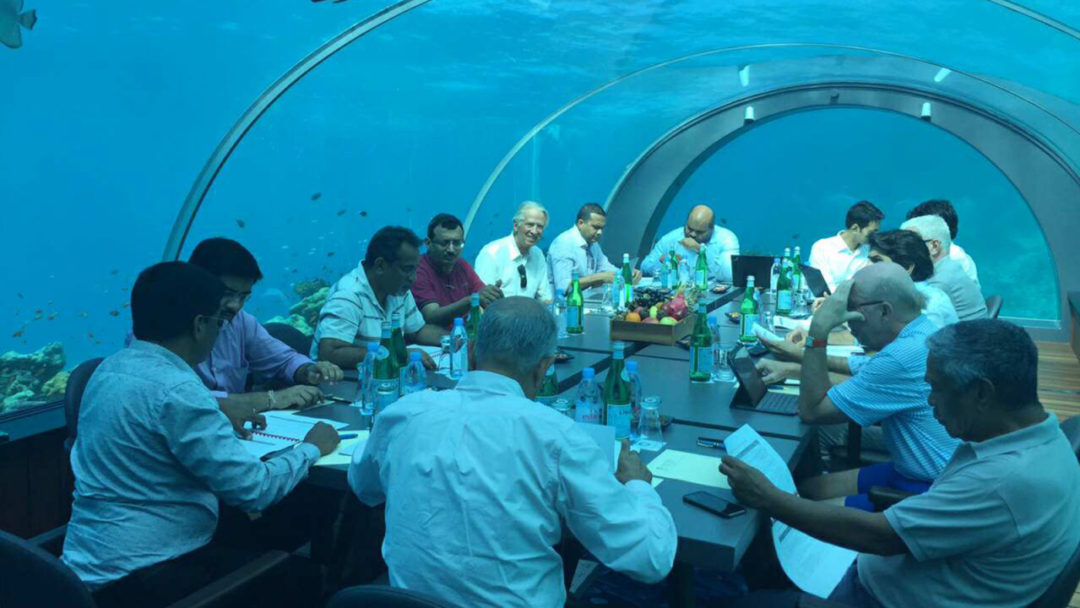 Having only opened in December 2016, the luxury Resort located in the Lhaviyani Atoll is already well known for its 5-Star excellence, and of course, the exquisite culinary innovations of Chef Bjoern and spectacular views of the reef, found in the 5.8 Undersea Restaurant.

The Board meeting was held on Friday with 12 members participating. TMA’s major shareholder is American company ‘Black Stone’, shareholder Mr. Hussain Afeef, the only local on the Board of Directors, also partook in the meeting.

The agenda discussed by the board members in the meeting included the budget for 2017 and the company’s operations in 2016, TMA said. 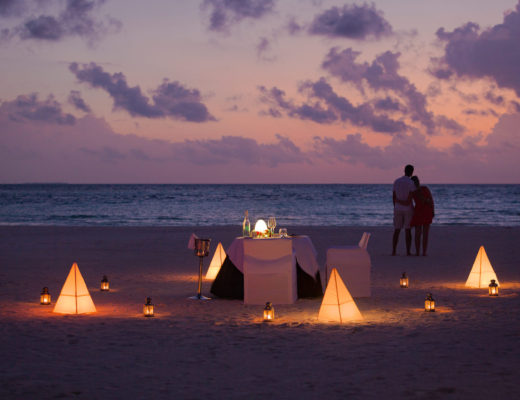 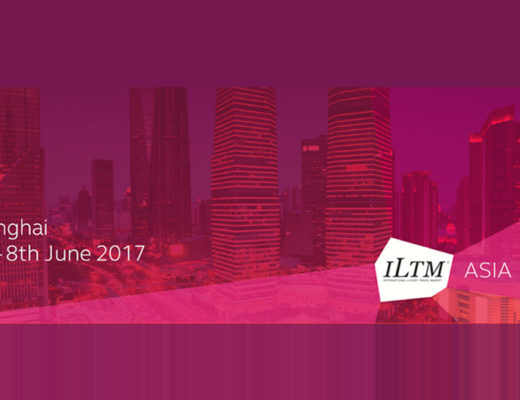 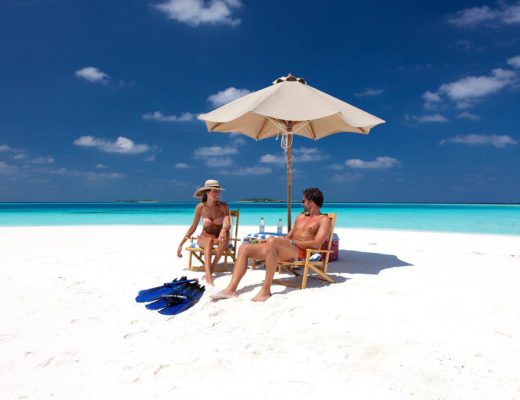